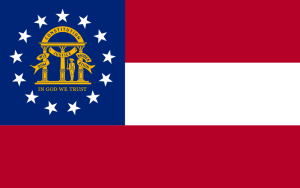 The Sierra Club has made a mission to get 100 cities to commit themselves to 100% clean energy and a city in Georgia is a special example of this which deserves praise. Clarkston, Georgia is the first city to be governed by a council of a millennial majority and is considered the most ethnically diverse square mile in the country. Clarkston is also one of the latest cities to commit themselves to 100% clean energy.

The move marks a shift in tides as the younger generation takes office and begins implementing the actions that need completing. The shift to clean energy is a huge step in the right direction for a town that is making waves with every decision they make. Sign this congratulations below to show Clarkston that their efforts are not going unnoticed.

Thank you for dedicating your city’s resources to renewable energy. This step is the first of many that we will remember Clarkston by. Your dedication to a cleaner, more accountable future is one that will surely be copied by minds all over the country, for good reason.

If we had more great minds like yours in office, we might be able to permanently reverse the damages made by generations before us. We need more effective leadership like yours, hopefully this next election cycle will bring in more change like this. Thank you for your commitment to a better future. 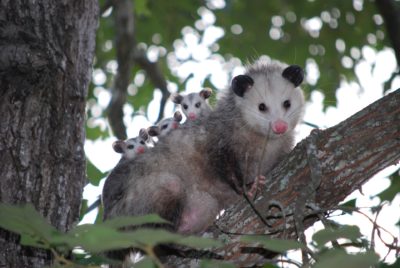 Goal: Demand that the teenagers who allegedly tortured and killed a mother possum and her four babies receive the maximum penalty possible by law.

A mother possum and her four babies allegedly suffered and died at the hands of two teenagers. Per police, the teenagers reportedly beat the possums with a baseball bat and poisoned the babies. Demand justice for these poor possums.

Cobb County police issued arrest warrants for two teenagers after a video, posted on social media, allegedly showed them torturing and killing five possums. Per police, 19-year-old Rocquavious Williams and a 16-year-old male reportedly beat the mother possum with a baseball bat and then poured a mixture of bleach and ammonia onto the four baby possums. The video caught the attention of a high school student, who then reported it to their school police officer.

The teenagers were charged with aggravated animal cruelty. Williams faces an additional charge of contributing to the delinquency of a minor. Sign below to demand that these teenagers receive the maximum penalty possible by law, if convicted.

A mother possum and her five babies were reportedly beaten and poisoned to death in a shocking case of animal cruelty. Two teenagers recorded themselves committing the alleged abuse and then posted the video on social media. We demand justice for these innocent possums.

Cobb County police charged 19-year-old Rocquavious Williams and a 16-year-old male with aggravated animal cruelty after they allegedly tortured and killed five possums. Per police, the teenagers reportedly beat the mother possum to death with a baseball bat and then poured a mixture of bleach and ammonia onto her four babies. A high school student watched the video on social media and then reported it to their school police officer, leading to the arrest of Williams and charges against both males.

If found guilty of this gruesome act, then these teenagers must be punished. We demand that you seek the maximum penalty in this case.