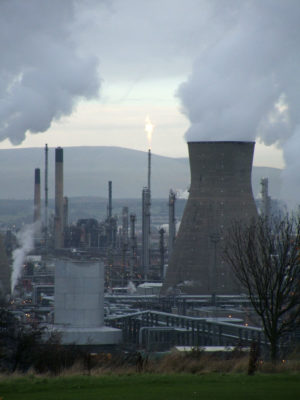 President Carlos Alvarado has announced a complete ban on fossil fuels in Costa Rica. This establishes the small country as a major leader in political action that fights against climate change. While announcing the ban, Alvarado said: “Decarbonization is the great task of our generation and Costa Rica must be one of the first countries in the world to accomplish it, if not the first. We have the titanic and beautiful task of abolishing the use of fossil fuels in our economy to make way for the use of clean and renewable energies.”

Sign this petition to praise the Costa Rican government for its commitment to phase out fossil fuels.

Your recent announcement on the ban of fossil fuels in Costa Rica sets up your nation to be one of the first to move to using 100% renewable energy. This ban shows a huge commitment to a cleaner, more sustainable Costa Rica; it also invites other nations to follow in your wake. I urge you to continue to enact policies that support environmental sustainability and I congratulate you on your decision to phase out fossil fuels.