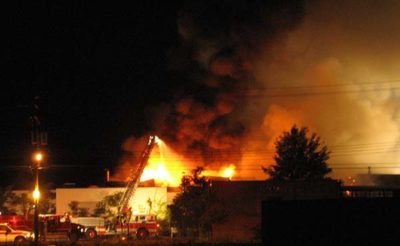 A 51-year-old man named Forrest Gordon Clark was charged with arson in Southern California’s wildfires. The man allegedly started a fire in his small residential area, and it has consumed Cleveland National Forest and grown to nearly 10,000 acres and is still far from being contained. This wildfire has required more than 20,000 residents to evacuate their homes, and more than 7,000 homes have been jeopardized.

Clark’s reported involvement in the wildfires created further strain on climate change and deforestation. His alleged actions have hurt the environment, put people’s lives at risk, killed animals and destroyed their homes in the process. Sign this petition and demand that Forrest Gordon Clark face justice for allegedly starting these wildfires.

His alleged reckless act has caused destruction to nearly 10,000 acres, and it still is not close to being over. Clark needs to be held accountable for his reported actions. He alleged involvement needs to be severely punished. We demand that Forrest Gordon Clark be prosecuted to the fullest extent of the law for allegedly starting these wildfires.