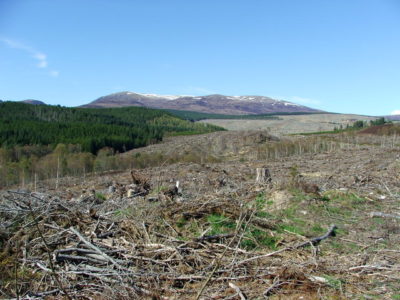 Target: Corien Wortmann-Kool, Chairwoman of the ABP Board

Goal: Applaud leading financial company for putting the future of the planet before its bottom line.

A multi-billion dollar company in the Netherlands has cut ties with one of its lucrative international partners after learning that the company was involved directly in deforestation. Dutch pension fund ABP has divested its interests in Posco Daewoo, a company with palm oil plantations in Indonesia.

Palm oil plantations are one of the leading causes of rainforest deforestation. While many companies speak out against them, very few put those words into action. However, ABP is the exception, selling off hundreds of thousands of dollars in Posco Daewoo shares.

Sign the petition to thank ABP for taking a stand against deforestation. Ask that ABP continue to hold true to protecting the environment and urge other companies to follow their lead.

Thank you for cutting ties with Posco Daewoo in the fight against deforestation. Unlike other companies in your industry and beyond, you have put your money where your mouth is and held true to your commitment to environmental protection.

Thank you for your actions. I hope you continue to follow suit in the future. I ask that you continue your efforts in protecting the planet and urge you to ask the same of other businesses in your industry.