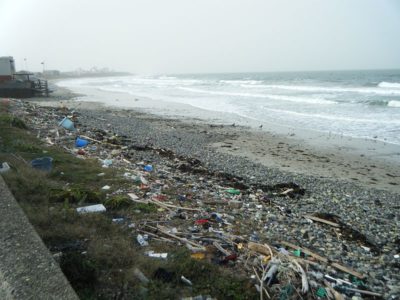 Target: Paul Ryan, Speaker of the House of Representatives

Threatened wildlife will be at further risk if a proposed bill passes. The House of Representatives’ version of the 2019 National Defense Authorization Act (NDAA), which is an annually passed bill that sets the budget for the US Department of Defense, contains language that is detrimental to wildlife. Specifically, if the bill passes with the harmful provisions, the greater sage-grouse and the lesser prairie chicken will not be listed under the Environmental Services Association for the next 10 years, and protections for the endangered American burying beetle will be removed. Furthermore, the bill will enable the US Navy to operate without regard to marine life for a decade.

In recent weeks, this bill has passed both the House of Representatives and the Senate, and it is currently under review. There is still time to make a difference. Please sign this petition to demand Speaker of the House Paul Ryan urge US senators and representatives to stop the harmful provisions of the bill from passing.

The House of Representatives’ version of this year’s National Defense Authorization Act (NDAA) contains environmentally harmful language that must be removed. The bill would eliminate necessary protection for the endangered American burying beetle, the threatened sage-grouse and the lesser prairie chicken, and allow for the US Navy to operate unchecked without regard to marine life for a decade.