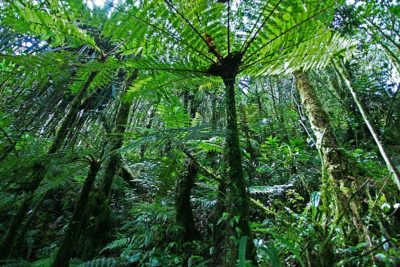 Goal: Cut ties with companies that rely on deforestation to turn a profit.

One of the largest palm oil producers in the world has allegedly broken its commitment to sustainability and has instead engaged in practices and trade agreements that are contributing to deforestation.

Wilmar International has a “No Deforestation. No Peat. No Exploitation” commitment. However, Greenpeace alleges that Wilmar is breaking this promise by trading palm oil with Gama, a palm oil business reportedly leading deforestation efforts in Indonesia.

Wilmar must hold true to its commitment. It must protect the rare and endangered rainforests of Indonesia. Sign the petition to demand that Wilmar cut ties with Gama and protect the world’s rainforests now and in the future.

Your company made a promise: “No Deforestation. No Peat. No Exploitation.” You vowed to protect the rainforests. Instead, you have reportedly been destroying them.

Your partnership with Gama stands in direct conflict with your vow. Gama reportedly engages in deforestation, stripping Indonesia of its rare forests and resources. I demand you hold true to your promise and cut ties with Gama to protect the rainforests of Indonesia for posterity.