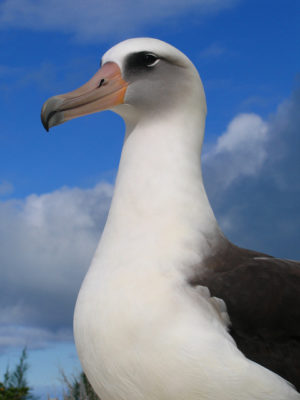 New Zealand’s seabird population is at risk of severe endangerment, possibly even some extinctions, due to plastic pollution. More seabirds live in New Zealand than in any other country; unfortunately, this is the main reason why they are at such risk. It is not the amount of plastic pollution that is the problem, but the number of seabirds and the fact that several species are already endangered.

The birds’ habit of scooping up and swallowing whatever they spot during their hunt for food is how they end up ingesting plastic bags or other waste, as they act too quickly to realize their mistake. Chicks and adults alike face starvation as the plastic fills their stomachs. Since plastic does not dissolve or digest easily, it takes up space and attaches itself to their insides. Additionally, the toxins found in plastic enter their bloodstream, causing various health risks.

We cannot risk the disappearance of New Zealand’s immense seabird population. The country’s environmentalists are working to achieve a ban of single-use plastic bags, but this is only one step. Pollution laws must be tightened, and protection of the birds must be strengthened. Sign this petition to save New Zealand’s seabirds from potential disaster.

Plastic pollution could wipe out New Zealand’s seabird population due to the birds’ continued accidental ingestion of the substance. The birds swoop down and devour plastic bags too quickly to realize their mistake, and the plastic takes up space in their stomachs while blocking the absorption of much needed-nutrients into their systems. The number of seabirds means more are at risk of extinction, as many of them are already endangered.

Environmentalists are currently working to get single-use plastic bags banned, but this is only the first step. You must not only support this ban, but strengthen the country’s anti-pollution laws and enact stronger protections for the birds to ensure that they do not ingest more plastic while feeding. You must not let these birds disappear from our planet.