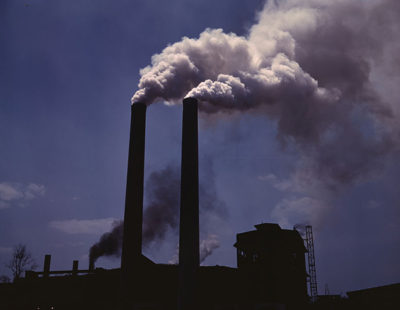 Goal: Reduce the amount of air pollution in the UK.

This lack of environmental protection is causing people to suffer. Amy Gibbs of UNICEF UK commented, “Worryingly, one third of our children could be filling their lungs with toxic air that puts them at risk of serious, long-term health conditions.” These children need to be protected. Action needs to be taken to reduce the harm to children. The country has yet to modify a plan to tackle the air pollution problem for good. Sign this petition to demand change in the UK and have the government create funding to reduce the amount of air pollution.

I am writing to urge you to execute a plan that reduces the amount of air pollution in the UK. Children in the UK are breathing in high levels of polluted air. Over 4.5 million children and as many as 270,000 infants under the age of one are living in areas that are considered the worst areas in the country for air pollution.

It is estimated that 23,500 people die every year from complications due to nitrogen dioxide. Children are especially vulnerable to air pollution, which is why action needs to be taken now. These children do not deserve to die because of poor air quality. We demand that the UK creates funding for programs that reduce the air pollution.