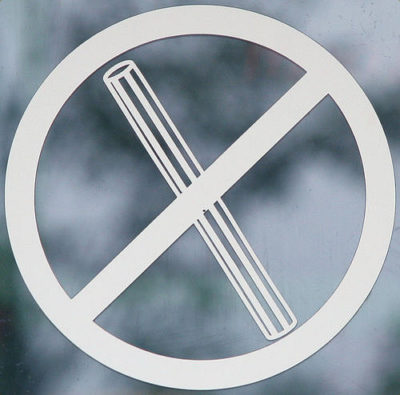 Goal: Ban the use of plastic straws in New York City restaurants and other businesses.

While global efforts to cut back on plastic use and promote recycling have been promising, progress is not being made fast enough to save marine species from becoming extinct. New York City lawmakers are now proposing a ban on the use of plastic straws in all restaurants citywide. The time has come to stop allowing these unnecessary products to litter beaches and cause harm to wildlife.

This proposed straw ban follows a failed attempt in New York City to add a five-cent fee on plastic and paper bag use. While the governor of New York, Andrew Cuomo, has said that he supports banning plastic bags statewide, he has not yet commented on New York’s plans to ban disposable plastic straws. His influence and support could help sway public opinion and make it more likely that this ban will pass.

Plastic straws are wasteful and can be easily replaced with biodegradable ones made from paper or bamboo, or from reusable materials like metal. With the world facing a major catastrophe caused by the glut of plastic filling our oceans, the time to act is now. Help New York City lead the national movement to ban plastic straws and sign the petition below to urge Governor Cuomo to lend his support.

Plastic straws used in New York City restaurants are contributing to a global catastrophe as oceans become filled with plastic waste that harms wildlife and pollutes the water. Unlike straws made from biodegradable materials like bamboo or paper, plastic straws remain in the environment for many years and break down into smaller pieces that can kill or sicken marine creatures. That is why New York City council member Rafael Espinal is proposing a bill that would ban the use of plastic straws in all restaurants and businesses citywide.

This ban has already gained the support of over 130 local businesses, including many famous restaurants, museums and hotels. What this movement does not yet have, however, is your support and ability to influence public opinion. That is why we urge you to publicly offer your support for this ban and all other efforts to reduce plastic use throughout New York State.