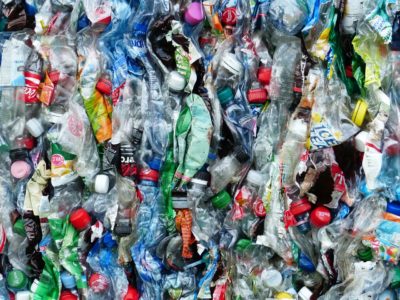 In an effort to reduce carbon emissions and keep marine environments pristine, the European Commission proposed a ban on some single-use plastic products and a drastic decrease in the use of others. The ban targets products like plastic cotton buds, cutlery, plates, straws, drink stirrers, and sticks for balloons. It would also call for the reduction in the use of plastic food containers and drink cups by blocking their ability to be freely used. This plan mimics the practice of charging a nominal fee for plastic bags at supermarkets. The proposal awaits the approval of EU governments and the European Parliament.

In a statement the Vice President of the European Commission, Jyrki Katainen, said: “Plastic can be fantastic but we need to use it more responsibly. Today’s proposals will help business and consumers to move towards sustainable alternatives.”

Sign this petition to urge the president of the European Parliament, Antonio Tajani, to support the ban of single-use plastic products.