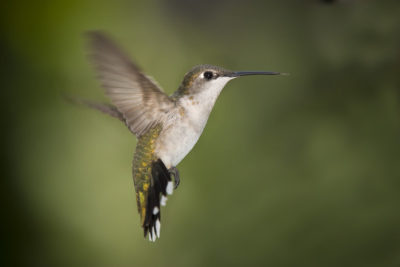 The Trump Administration, which continues to categorically destroy the natural environment of this country, is now attacking migratory birds protected under The Migratory Bird Treaty Act. The Migratory Bird Treaty Act is one of the nation’s first conservation laws and is vital to protecting our birds that both inhabit and pass through the United States on migration. Secretary of Interior Ryan Zinke recently announced an end to the law, which is devastating for the birds that had so far been successfully protected.

The law used to state in plain language that any harming, capturing, hunting, or killing of migratory birds is strictly forbidden. Secretary Zinke has changed the language of the law to state that only “intentional acts” are prohibited, leaving huge loopholes for hunters and industrial zones to harm or kill migratory birds without any repercussions. The law is another attempt to decimate our natural landscape and we will not tolerate this any further. Demand Secretary Zinke undo his harm to this law at once.

You recently led the charge in changing The Migratory Bird Treaty Act, which until now had protected countless migratory birds in our country. We believe your change to this vital migratory bird law is not only predatory, but malicious in nature. Your reasoning for this change is absolutely unacceptable and we will not stand for destruction of our natural landscape by someone who only seeks to exploit. This rule change is outrageous and you should be held accountable for such a mistake.

We have had enough of the environmental bullying by the Trump Administration and we are seeking to undo all of your damage before it’s too late. We demand that you take the measures to reverse this decision immediately.