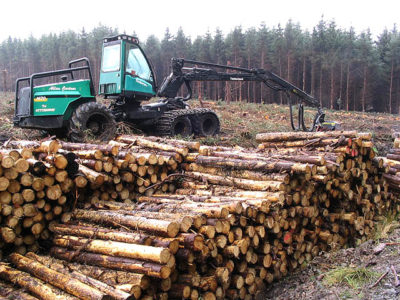 Goal: Bring an end to damaging logging practices which are destroying the rare and endangered forests of America’s south.

More forests are being cleared by logging in the American south than by rainforest clearing in South America. In fact, logging in the South is four times more destructive than deforestation in the rainforest. Something must be done to protect America’s forests now.

Forests provide an invaluable benefit to the living beings of America. They provide drinking water, as well as flood control and air purification. However, now the forests are being used for wood pellets. The South is the world’s largest supplier of wood pellets to European nations.

This deforestation is impacting the health of both humans and the natural world. Carbon dioxide in the atmosphere is on the rise, animals are losing their homes, and a loss of tree cover is leading to erosion and water pollution. Sign the petition to demand the United States Government act to protect what remains of the South’s forests.

You must act now to protect the beauty of America’s southern forests. I demand regulations be enacted to bring harmful and damaging logging to an end.