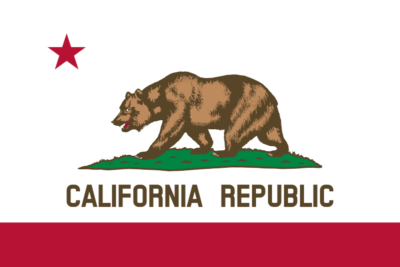 California is geared up to pass some landmark legislation that would be a first in the United States. California is about to pass two pieces of legislation that limit egregious water usage, creates a framework to record how the water is used, limits how water is distributed, and creates protections to ensure that a statewide drought is less of a threat. The legislation also includes plans to create a system of data that breaks down efficiency, clarity, and overall quality of California’s water suppliers.

Laws like this are what helps states keep track of their water and how their energy is stored and distributed, allowing them to stay accountable to the needs of the state residents. If more bills like this passed across the country, there would be a far less likely chance of a future crisis when water supplies are threatened by climate change. Sign the petition below to commend the State of California for passing such important legislation.

The people of the United States and beyond thank you for being a champion of clean, accessible water. The State of California has made a huge decision to regulate the water usage in a way that should be seen across the country. If we didn’t have laws such as this in place, our water supplies could be easily exploited.

Thank you for allowing such important legislation to make it to your desk for signing. The State of California and beyond appreciates how hard you’ve worked to restore the water supply to the people.