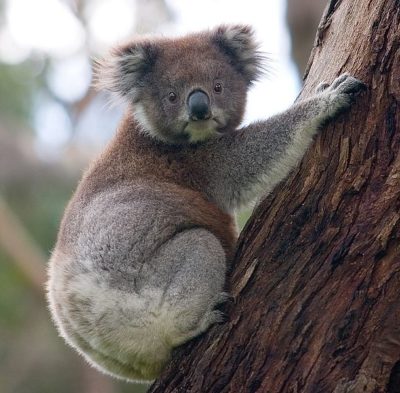 Endangered koalas are facing immense danger. The record number of deaths of the species in Queensland, Australia is due to ever-persistent land clearing in the state.

Scientists have found that 5,000 koalas died between 2012 and 2016. An estimated 94 percent of these deaths were caused by tree clearing, not urban development. No government restrictions on such clearing appear anywhere in sight. Previous attempts at regulation were tabled.

Something must be done now to protect the endangered koalas of Australia. Their homes are being bulldozed, pushing the species closer to extinction. Sign the petition to demand that the government enact regulations now. Demand the government un-table the land clearing restrictions and protect koalas and their habitat.

Recent studies by scientists and conservationists indicate that koalas are facing rapid decline in your state. More than 5,000 died over the course of four years. The cause? Bulldozed habitats.

Land clearing is robbing koalas of their livelihoods. These rare and beloved animals are being pushed closer and closer to extinction. I demand that you and your fellow government members take action now to protect koalas by regulating land clearing and the destruction of their habitats.