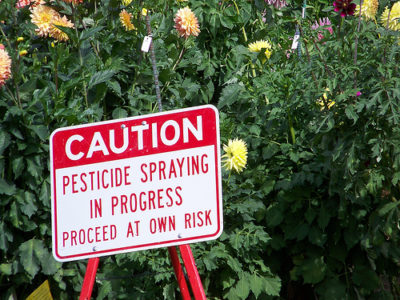 Target: Paul Ryan, Speaker of the House of Representatives

Pesticides may soon be given unregulated leverage to destroy our nation’s farmlands and endangered species. The House Agriculture Committee narrowly passed the 2018 Farm Bill, which will make it legal to use pesticides, even in habitats where endangered species reside.

Such an act will destroy endangered species, leading to the extinction of hundreds to thousands of insects, mammals, birds, and more. This disturbing bill practically exempts pesticides from any regulations set forth by the Endangered Species Act.

This move will erase any progress our nation has made when it comes to endangered species protection and habitat preservation. Sign the petition to demand the House of Representatives reject this bill and protect America’s endangered species.

I demand that you and your fellow congressmen and women reject this disturbing bill. This bill will set our nation back decades, not push our nation forward in the fight to protect our planet.