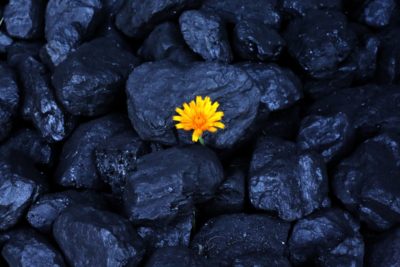 Target: Theresa May, Prime Minister of the United Kingdom

Goal: Praise the United Kingdom for temporarily suspending all coal-powered energy generation across the country for several days.

As part of a recent experiment, the United Kingdom successfully proved that it could power its nation without using any coal over a period of several days. As the country moves toward a 2025 deadline to completely phase out this dirty, greenhouse-gas emitting fossil fuel, tests such as these are an encouraging sign and are worthy of praise.

While United Kingdom’s economy once ran entirely off of coal during the Industrial Revolution, the country is now interested in staying competitive with much of the rest of the world, where renewable energy is on the rise. By embracing clean energy, the United Kingdom is taking steps to reduce the impact of global warming, which most scientists believe will become an increasingly serious threat to human civilization in the decades to come.

Although this recent coal-free experiment lasted only 55 hours, it demonstrated that the nation can provide energy to its over 65 million residents without using coal. Sign the petition petition to applaud this successful effort and urge the British government to continue its progress in phasing out fossil fuel usage.

I am writing to praise the United Kingdom for its recent decision to turn off all coal-powered energy for over 55 hours by allowing renewable forms like solar and wind to pick up the slack. The carbon emissions produced by coal are a major contributor to climate change. Even a temporary hiatus such as this is a welcome step in the right direction.

I am hopeful that tests such as these are a positive indicator that your nation is committed to meeting its 2025 goals to phase out coal usage entirely. I urge you to continue your progress toward this deadline and to expand the use of renewable sources of energy nationwide.