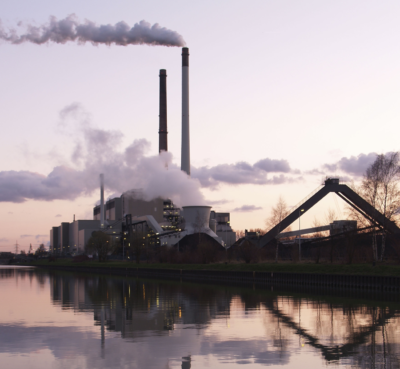 A dangerous and damaging coal plant will soon restart operations at an alarming rate. An abandoned coal-powered energy plant on Australia’s eastern coast will soon be reopened to help bitcoin miners earn more of the digital currency faster in what has become a troubling global trend. So-called blockchain operations like this one are consuming massive amounts of power worldwide, and the fact that environmentally destructive coal plants are being reopened to fuel the craze is a further step in the wrong direction.

While most cryptocurrency mining is done in countries where the climate is cold and energy is cheap, such as Russia or in parts of China, this deal appears to be one Australian tech company’s attempt to make the country globally competitive in this emerging industry. As part of their deal with locally based Hunter Energy, the disused coal plant could become operational in as little as 12 months, when it will begin producing up to 150 megawatts per hour in one of the least-efficient and most environmentally damaging ways possible.

Worldwide, it is estimated that cryptocurrency mining will exceed 120 billion kilowatts per hour this year alone. For the sake of this planet we all share, this wasteful consumption of energy must be curbed. Sign this petition to demand that the government of Australia intervene and block this disastrous deal.

A recent deal made between Hunter Energy and IOT Group, an Australian-based tech company, will result in the reopening of a once-abandoned coal power station as part of a wasteful and unnecessary bid to compete with Chinese and Russian cryptocurrency miners. Once the plant is brought back online, it will generate up to 150 megawatts per hour using coal, which produces greenhouse gas emissions and is a major contributor to global climate change.

Australia must join with other nations around the world to help ensure that future generations have a habitable world. To allow an environmentally damaging coal plant to be reopened simply for one company’s profit is shameful. I ask that you intervene in this senseless and potentially damaging deal and demand that this power station remain closed.