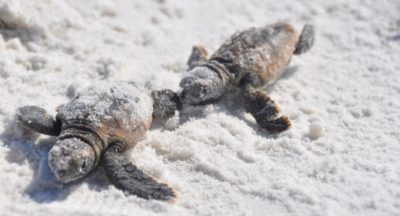 Goal: Remove avid anti-animal rights figure from a position that would give her complete control over the fate of our nation’s endangered species.

A woman who has spent most of her political career fighting against the protection of endangered species has been promoted to a leading role in the United States Department of the Interior. Despite her stance against endangered animals, Susan Combs will help oversee federal wildlife policy.

No endangered species will be safe under Combs’s rule. She has referred to endangered species lists as “incoming scud missiles.” These words and other harmful political stances have prevented Combs from receiving official Senate confirmation. However, Interior Secretary Ryan Zinke has found a loophole by awarding Combs an acting role in the interim.

Susan Combs will not protect natural landscapes of the United States. She will destroy them. Sign the petition to demand that she be removed from her position immediately.

Susan Combs, a woman who has spent her entire political career fighting against endangered species, is now in charge of their “well being.” She has been given this duty despite Senate opposition.

Combs will not serve the American people’s interests. She will not do her duty to protect the United States and its natural landscapes. I demand she be removed from her position in the Department of the Interior immediately.