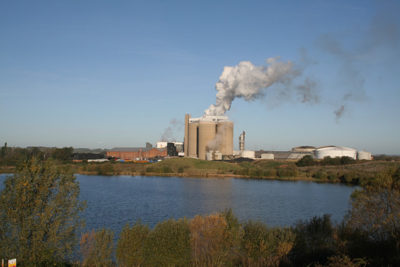 Nestle has plans to build a water extraction plant in Michigan, and when the public was questioned for approval, over 80,000 negative comments came in. The plant was still approved by the state legislature to begin construction later this year. There were less than 100 total approvals of the plant submitted through public comment, so why is Michigan still moving forward with the plant?

Nestle is a corporation known for destroying whatever environment it touches. Counties and states from all over the country have previously rejected Nestle’s plan for bottling plants, leaving them to search for whoever will say yes. Unfortunately for the people of Michigan, who are still recovering from the water crisis, Michigan said yes. Stand with us and sign the petition below demanding Michigan reject this plant before it’s too late.

Michigan has been through enough in the last few years in regards to water quality. The state finally ended its free water bottle program and declared the water in Flint safe to drink again. These are landmark actions of progress that show the state is moving forward.

So, why are you so content on poisoning the water again? Nestle is known for polluting the environment it drills into, and Michigan is already a sensitive environment. There’s no good reason to destroy a landscape that is currently recovering from previous damage. We demand you stand on the right side of history and reject Nestle’s proposal. The people of Michigan have spoken, and it’s time to listen.