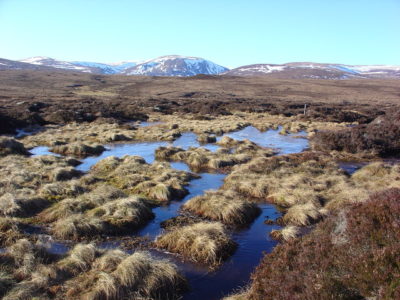 Goal: Don’t give endangered lands to companies with rich histories of environmental degradation.

Endangered land in Indonesia, and all of the habitats and species that come with it, may soon be destroyed. The government of Indonesia is planning to complete a “land swap” with peat companies. This swap will take untouched, yet severely endangered, natural lands and throw them into the hands of companies that have a proven history of environmental degradation.

This proposed swap comes after severe fires destroyed much of the nation’s peatlands. These fires released extremely dangerous amounts of carbon into the air. Since then, Indonesia has attempted to regulate peatlands. This latest swap is part of these efforts. However, this land swap will still result in environmental damage, just in new areas.

The land affected is estimated to be the size of Lebanon. Sign the petition to demand that this land be protected. Ask Indonesia’s government to scrap plans for the proposed land swap.

Land the size of Lebanon, untouched by deforestation and industrialization, may soon be destroyed in your government’s proposed “land swap” with corporations. Though this land swap is part of your government’s efforts to regulate the exploitation of peatlands, this move will still inflict damage on your environment. The companies you are proposed to swap with have a history of unsustainable practices.

The shrinking, untouched land of your nation must be protected. I demand that you and your government throw out the proposed plans to swap Indonesia’s endangered lands and natural habitats.