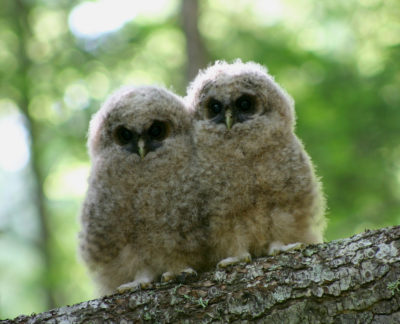 Goal: Do not eliminate rule granting protections to nearly 300 threatened species, who will otherwise face the risk of extinction.

Almost 300 species classified as threatened under the Endangered Species Act may lose their protections entirely if a proposed rule submitted by the U.S. Department of the Interior passes. Targeted species include southern sea otters, northern spotted owls, piping plovers, red knots, Yosemite toads, delta smelt, Santa Catalina Island foxes, and gopher tortoises. This proposed rule would affect mammals, birds, fish, and plants throughout the entire country, and would therefore be sure to have dire consequences.

The rule seeks to undo vital regulations that have been in place for 40 years, which grant these severely threatened species with the same level of protection as those on the Endangered Species List. Protections can only be loosened for any of these species if the U.S. Fish and Wildlife Service deems it warranted. However, Endangered Species Director of the Center for Biological Diversity Noah Greenwald says if this new rule is enacted, it “could be the end for iconic wildlife like the northern spotted owl and southern sea otter. Trump is erasing America’s natural heritage to make his friends richer and allow polluters to ravage our environment.” He says, “The Trump administration just issued a death sentence to nearly 300 threatened species.” Sign below to demand that this wildlife be saved.

The almost 300 threatened species of wildlife across the country that are currently afforded the same level as protections as those listed as endangered must remain protected. Iconic animals like the southern sea otter and northern spotted owl are two of many that will face extinction if the new rule proposed by the Department of the Interior is enacted and their protections are lost. The consequences of this proposed rule are dire and must not be allowed to occur.

As Noah Greenwald, the endangered species director at the Center for Biological Diversity, states, “If these critical protections for threatened species are eliminated, Trump will go down in history as the extinction president. This administration’s assault on critical safeguards for our air, water, and wildlife is not supported by the American public. It threatens to undo decades of progress towards improving the health of the environment for people and wildlife alike.” I urge you not to allow this to happen. Please preserve the crucial decades-old regulations protecting these threatened species.