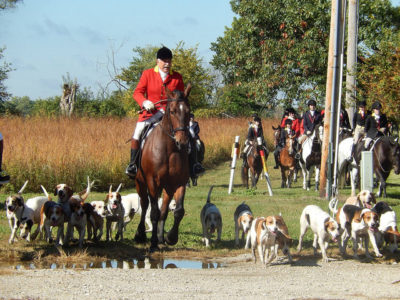 Target: Theresa May, Prime Minister of the United Kingdom

Animal rights groups in Britain claim that over 500 illegal hunts were reported across the country last year, with the fear that this number is simply ‘the tip of the iceberg.’ It is believed that thousands of foxes, hares, deer and other animals are being cruelly slaughtered annually using packs of hounds, even though this practice has been banned for over a decade. It is far past time that those engaging in illegal hunts be found and punished, and that this ‘tradition’ be finally brought to an end.

Although most forms of hunting using dogs have been banned in the UK due to the fact that it causes suffering and harm for both wildlife and dogs, there are allegedly many hunters who are flagrantly violating these laws, using a legal loophole known as ‘trail hunting’ to cover their tracks. In addition to hunting down and barbarically killing innocent animals, packs of hounds have allegedly harmed domestic pets and run into traffic, resulting in dangerous situations for animals and people alike.

Reported incidents such as these indicate a need for Britain to crack down on these illegal activities. Sign the petition below to demand that all violators be found and punished, and that hunting restrictions be tightened to avoid more needless and cruel bloodshed.

There have been hundreds of reports of so-called ‘trail hunters’ who have been illegally using packs of dogs to kill various forms of wildlife, including foxes and hares. While this method is touted by hunting advocates as a humane alternative involving no live quarry, it is believed that many hunters are using this as a cover for traditional hunting methods using hounds to kill live prey. Because trail hunting so closely resembles old fashioned tactics, it is easy for hunters to potentially deceive investigators and other local officials.

As long as hunters can use this legal loophole as a cover for illegal activities, innocent animals will continue to be subjected to cruel and painful deaths. That is why we, the undersigned, demand that trail hunting be made illegal and that all those found in violation of hunting laws be punished severely.