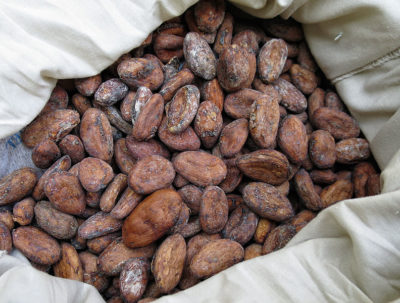 One of the world’s leading chocolate companies, Ferrero, is playing a large and devastating role in the deforestation of our planet’s rarest rain forests and jungles. While Hershey and Godiva have been praised for their commitment to sustainable cocoa production, Ferrero has yet to implement a policy that pledges to end its role in deforestation.

Sign the petition to demand that Ferrero follow the lead of its competitors and work to end deforestation by pledging itself to sustainable practices.

Recent reports have ranked the chocolate industry’s impact on deforestation. While competitors like Hershey and Godiva came out on top and have stopped sourcing cocoa from endangered forests worldwide, your company has not. While Ferrero has committed to sustainable practices in West Africa, this is not enough. Rain forests all over the world are in danger.

I demand that you follow the lead of your competitors and pledge to take a stand against deforestation. I ask that you turn to sustainable ways of cocoa production.