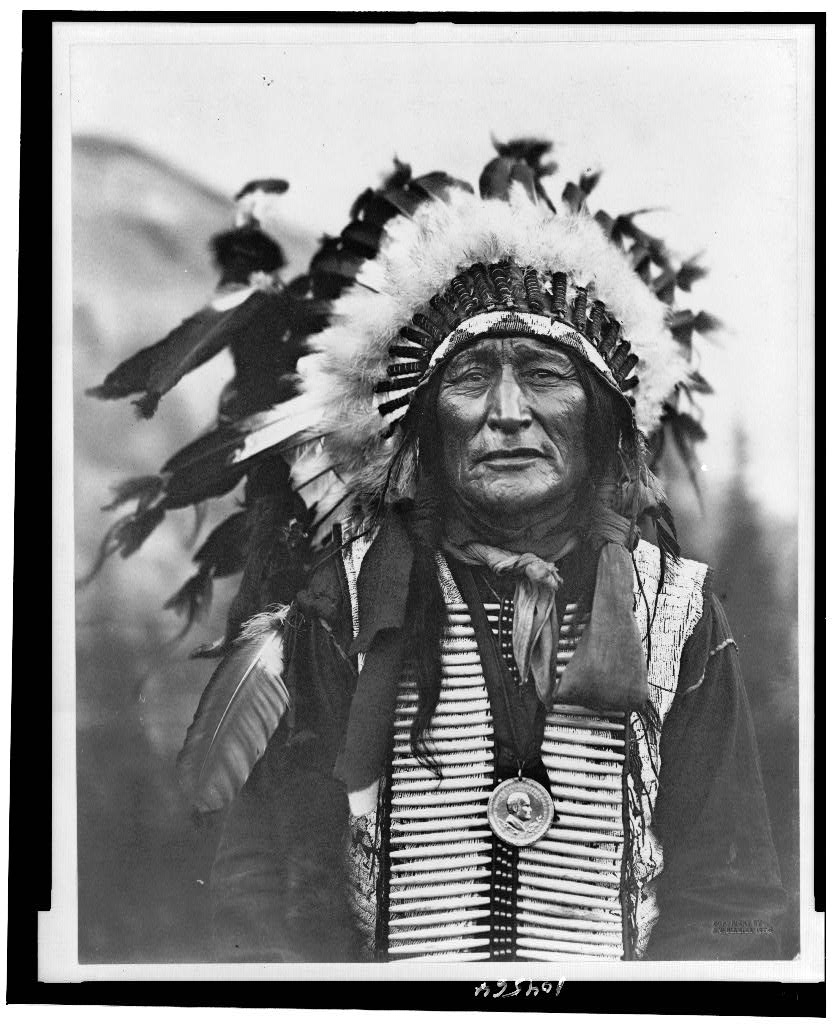 It is safe to say that Native Americans have had their fair share of problems in the course of American history. In fact that is an understatement at best. And it seems their constant battle to secure land rights continues. By the first of September 2012 the Secretary of the Interior Ken Salazar would have to decide the fate of land considered sacred by the Sioux people of the Black Hills. And although the history of Native Americans and the United States Government has been characterized by broken contracts, this time the public stepped in and helped save land sacred to Tribal Nations including the Lakota Sioux.

The land in question is a beautiful stretch of prairie land in the Black Hills of South Dakota, just west of Rapid City. It is called Pe’ Sla. The land is considered to be the Center and Heart of everything that is. It is presently undeveloped and privately owned. Each year it is used for ceremonies sacred to the Sioux tradition. The land is associated with the Sioux creation story and the ceremonies performed there are believed to keep the universe in harmony.

Two thousand acres of the land was in danger of being auctioned off to bidders who proposed the development of either a road or a golf course. The auction was to be held September 1st, but fortunately the auctioneers caved to public pressure, for now. Seven bands of Native Americans also made a collective effort to buy as much of the land as possible at the auction. Those bands included the Lakota, Dakota, and Nakota Oyate people (also known as the Great Sioux Nation). At the same time, these bands also acknowledge that land cannot be owned and that their sacred places were illegally taken by the United States. Their efforts are being made so further desecration is not committed to their environment. They are trying to work within the current United States system of laws to regain custody of their sacred sites.

If the lands are lost so are the sacred traditions that are so connected to that specific environment. Future generations will be unable to access and understand their culture and way of life without this land and the ritual associated with it. Not only that but the Paha Sapa (Black Hills) is home to many plants and animals that should also be protected. When the stars align the Lakota people, just as their ancestors did, fo to Pe’ Sla to pray and they cannot go anywhere else. The goals of the Great Sioux Nation are to protect the area and that plants, animals, water, and air that they believe should be respected and honored.

Sara Jumping Eagle of the Oglala Lakota Sioux tribe started the petition that provoked this government response. She proposed the land be designated a historical landmark. Secretary of the Interior Ken Salazar has the ability to declare the land a historical landmark. He has yet to do so, but on August 24, 2012 the auction of the Reynold’s Prairie portion of Pe’ Sla was cancelled at the owner’s request. The land is still for sale and the Naïve Americans are still hoping to purchase it in order to preserve it for future generations. Sara belives the land is still in danger though. She stated, “Pe ‘Sla is a symbol of a resurgence and belief in who we are as Lakota Oyate (the people). If somebody were to come and build a road or desecrate it in any way, it would be like the Wounded Knee Massacre happening all over again. Can you imagine the Vatican, or Mecca or Bethlehem being bulldozed for an amusement park?” Please sign Sara’s petition to make sure that the injustices of the past do not continue and that Native American sacred land is protected. Help the Lakota Sioux Save Ple’ Sa.